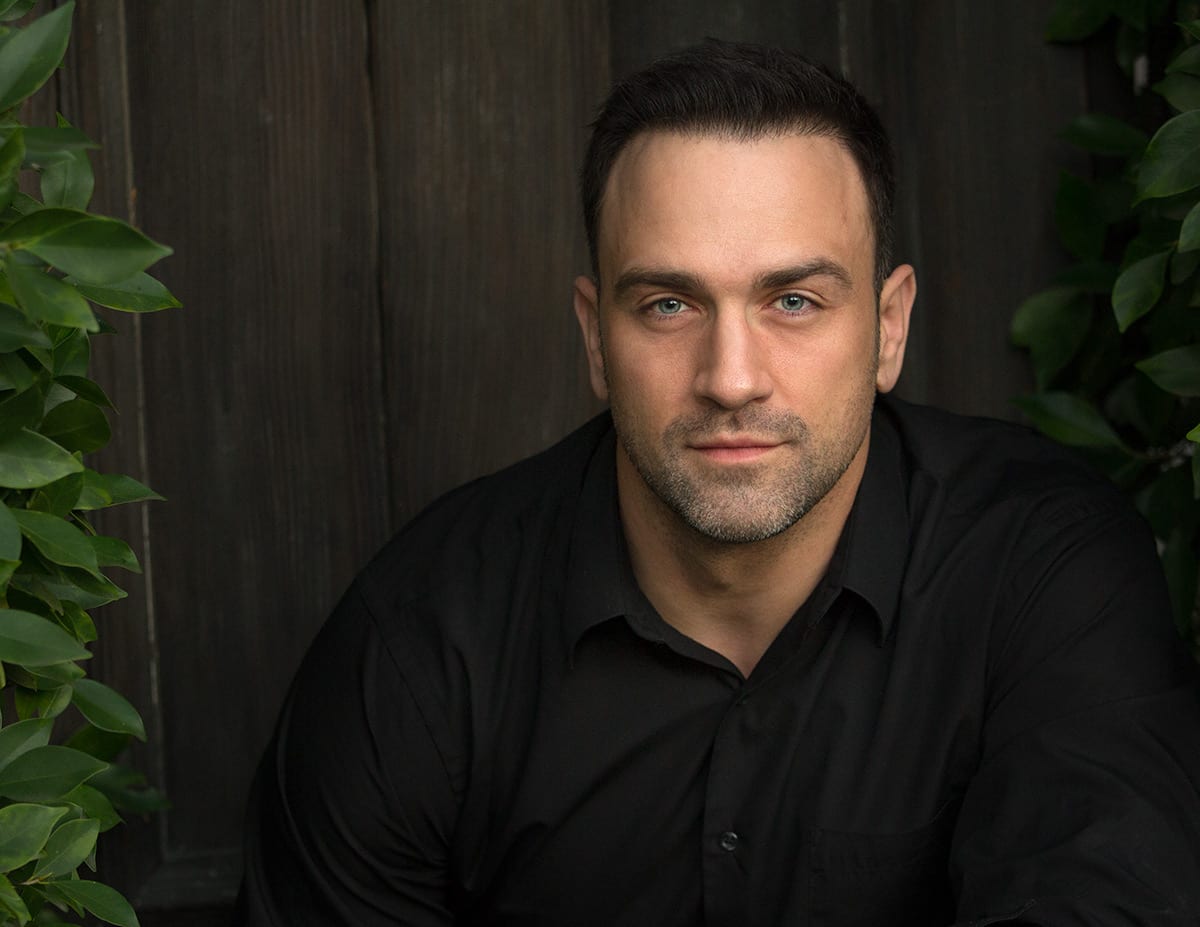 I have met few actors who work as hard and as often as Jeff. He’s got a great look for film and photo not to mention a super nice guy. I’ve shot with him several times over the years, basically since I started shooting actors, and he’s been a cheerleader the whole way. I guess the feeling is mutual!

I’d love to chat about what you’re looking for in your next round of headshots! 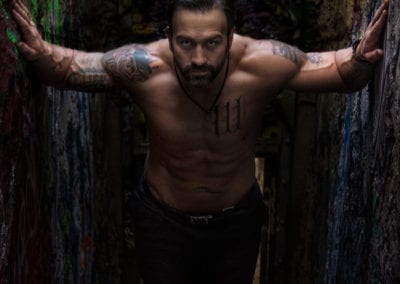 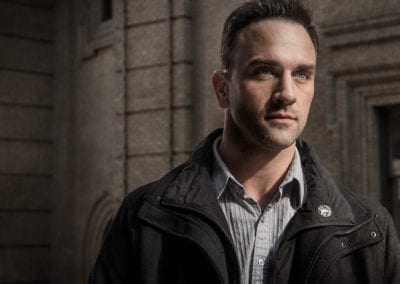 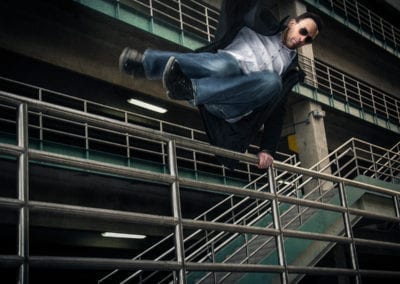 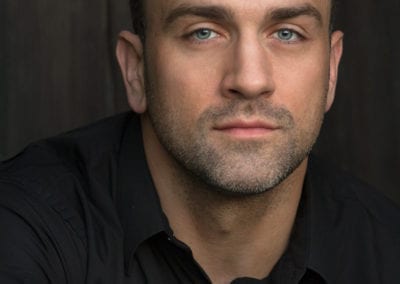 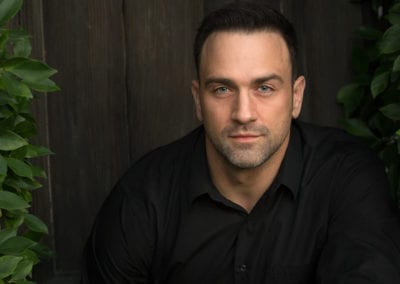